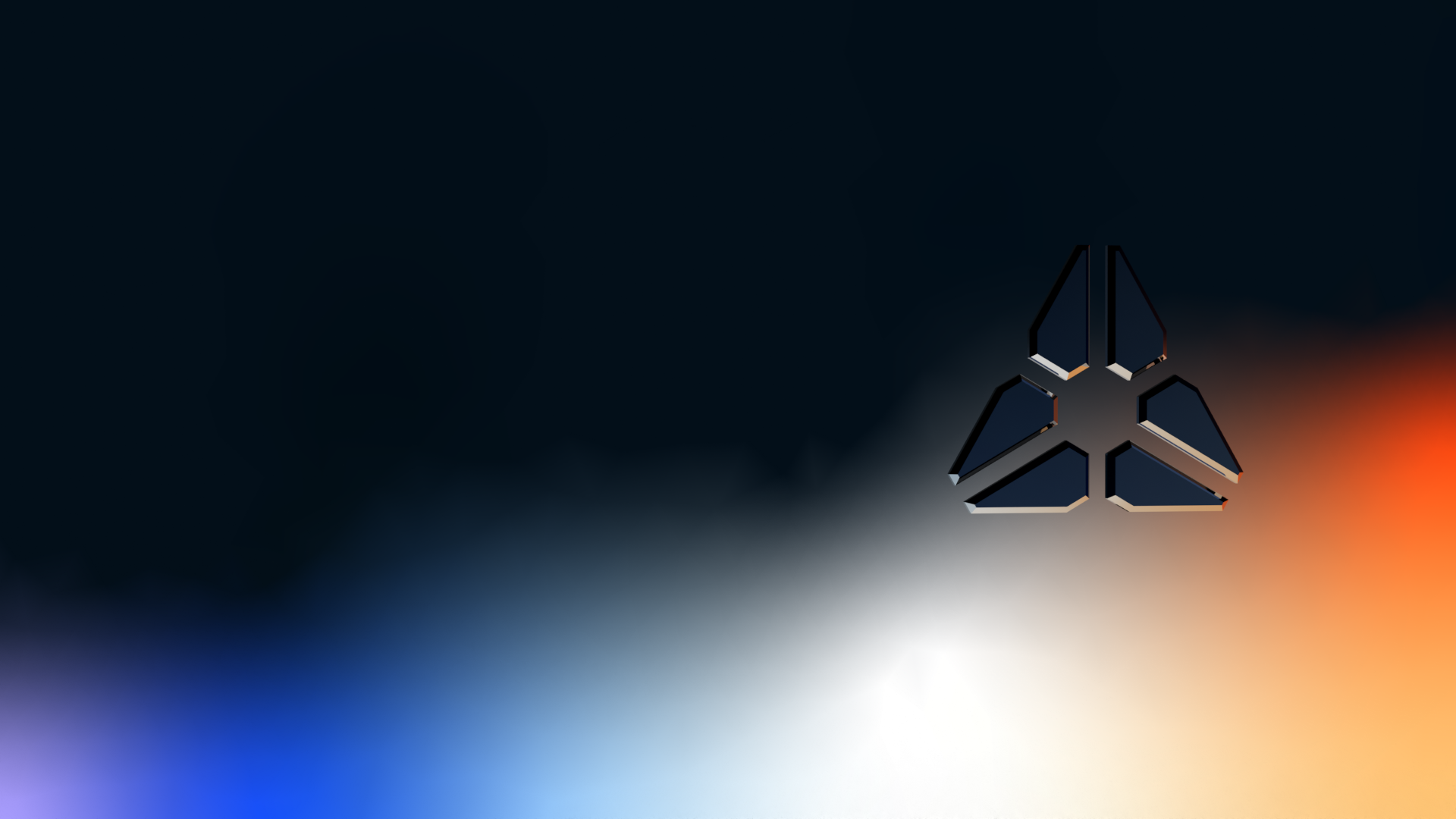 Visualizing the transition from power to motion.

A symphony of versitile brand elements which will be optimized to create the optimal brand experience.

Upfront insight hands you the opportunity to value our product with complete transparency.

Velocive is go. Forever going faster, never slowing down. The verbal extract from velocity, is a fictional term to describe a state of acceleration.

The visual identity is focusing on the aspect of speed creation, the power that ignites the acceleration. A beaming core contains the source of a powerful outward force, releasing geometric bundles of energy. With similar symbology as an other natural power release like an explosion, a dying star or a shining sun.

The logo can be linked alongside itself to make use of geometrical negative space that divides the mark into a network, the purpose for which this rapid movement is utilised: Making a connection.

This custom typeface is based on the geometry of the mark. With 3 layers of letter-widths and letter-weights, the typography has the dynamics to express the appropriate presence on analyse occurance.

Colors give meaning to a design. They have the ability to make or break the shared message, by impacting your feelings.

Creating perspective by making your logo into a realistic shape.

A collection of supporting shapes, form a cohesive scene

The object is ready to be used in AR, VR & 3D printing.

An orchestra of movement introducing your brand.